“The quality of the new CFHOF website and the information it contains is another step towards making the Hall one we can all be proud of,” said Hall of Fame Chairman and former President and GM in the CFL, Mike McCarthy.

The Canadian Football Hall of Fame is a not-for-profit corporation, located in Hamilton, Ontario, that celebrates great achievements in Canadian football. It is open to the public institution. It includes displays about the Canadian Football League, Canadian university football and Canadian junior football history.

It includes a gift shop and the Hall recently opened a website. The main feature of the Hall is the central portion of the museum where inducted members, each with a metal bust depicting their head, are displayed. There are also featured displays that highlight each Canadian Football League team’s history, and an interactive field goal kicking exhibit. 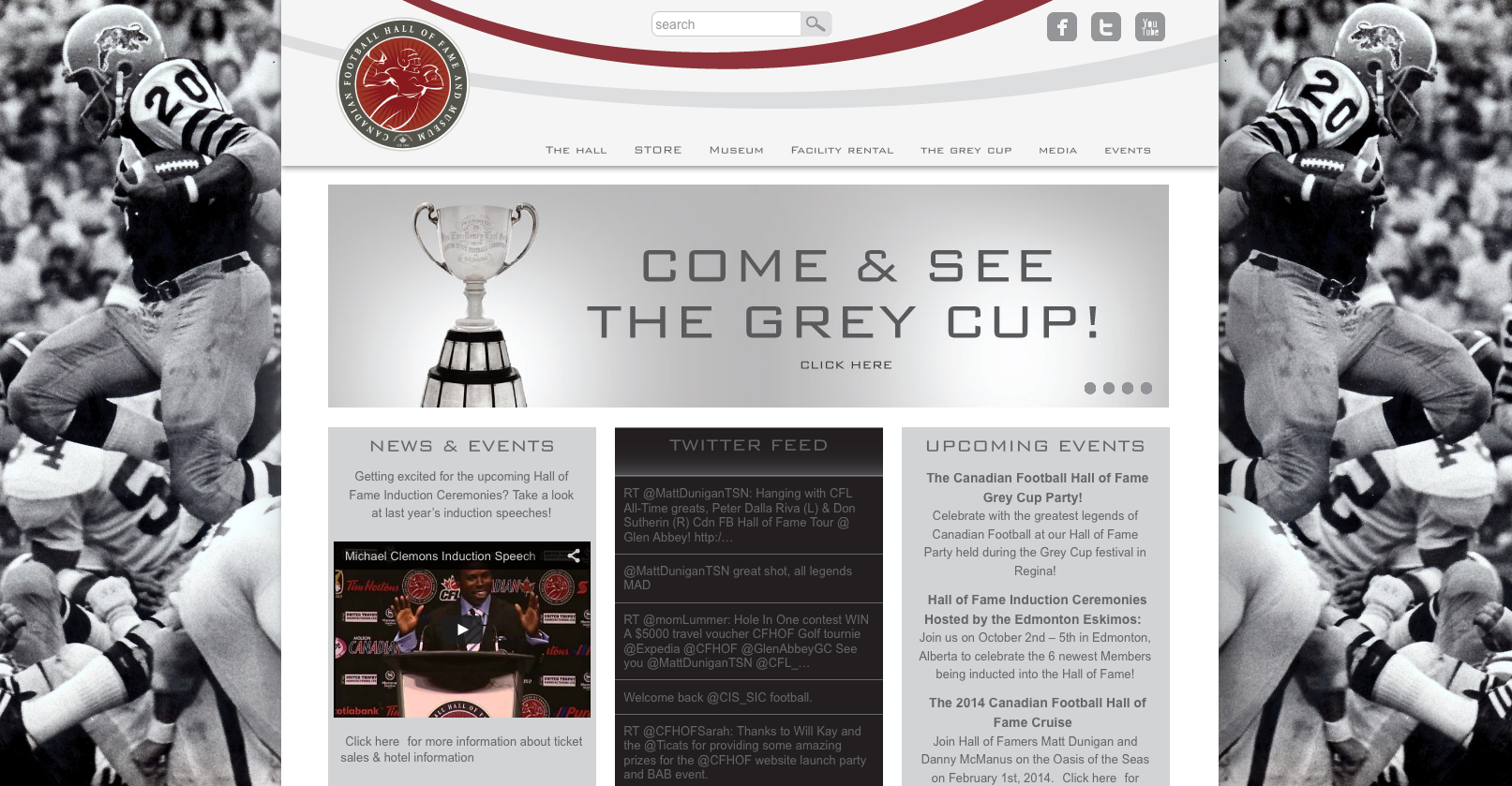 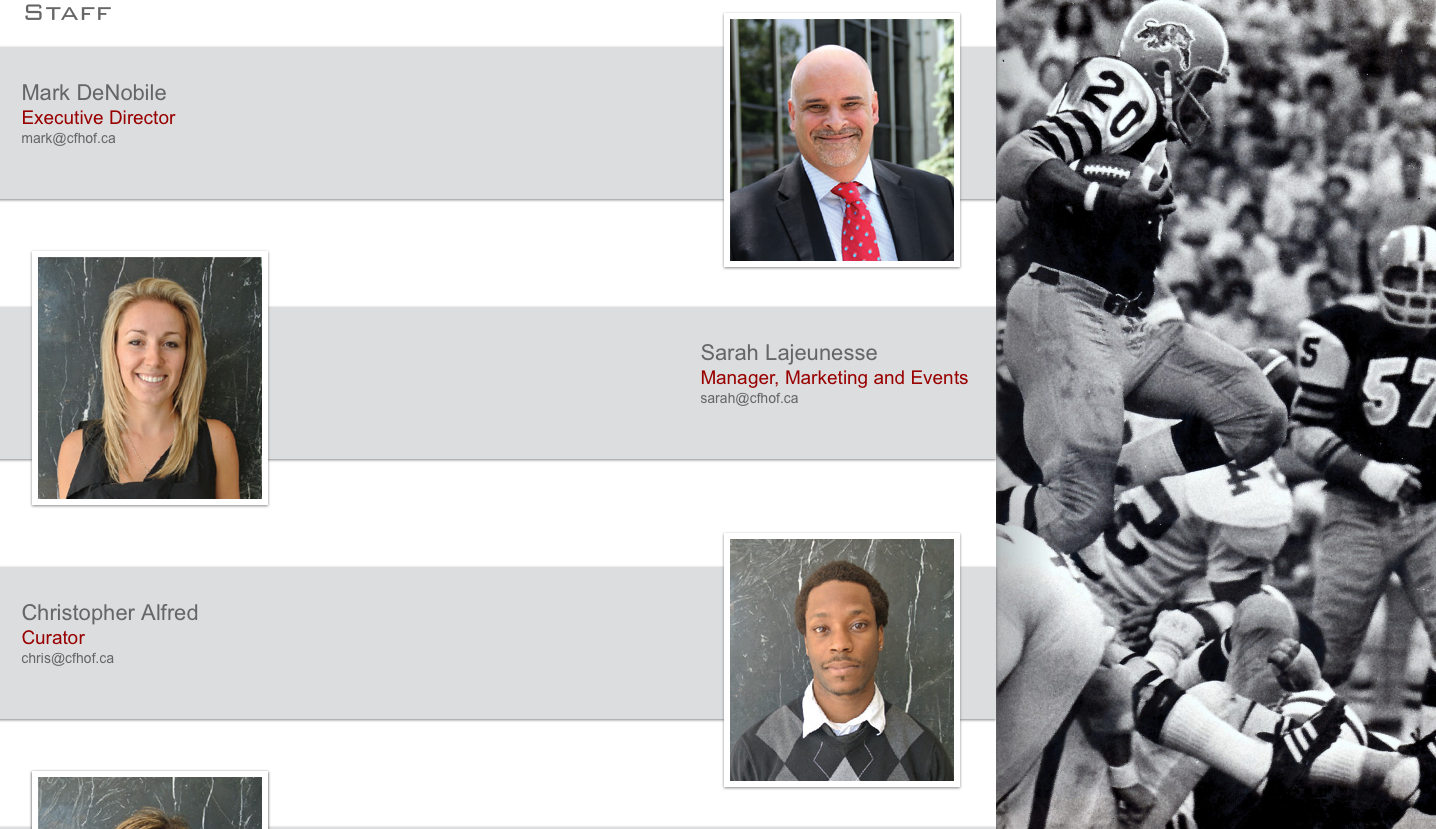 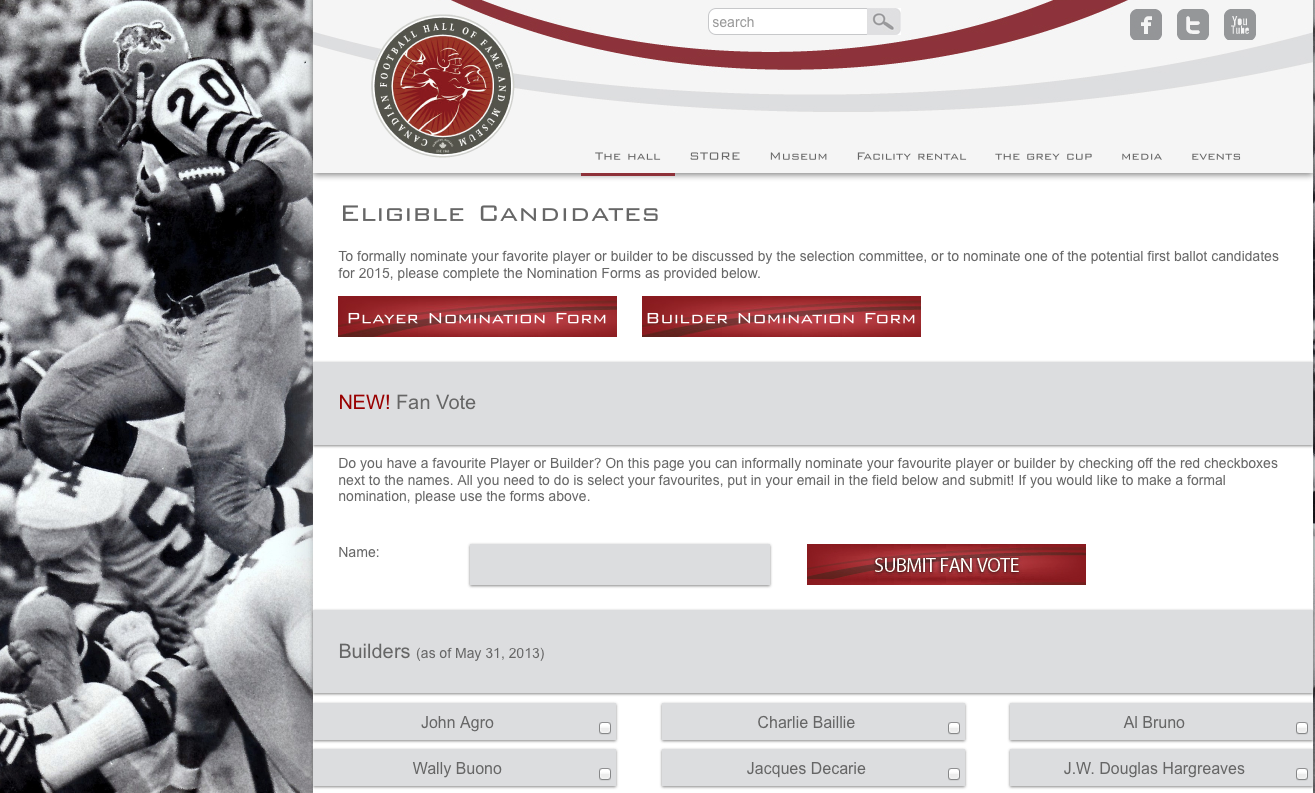 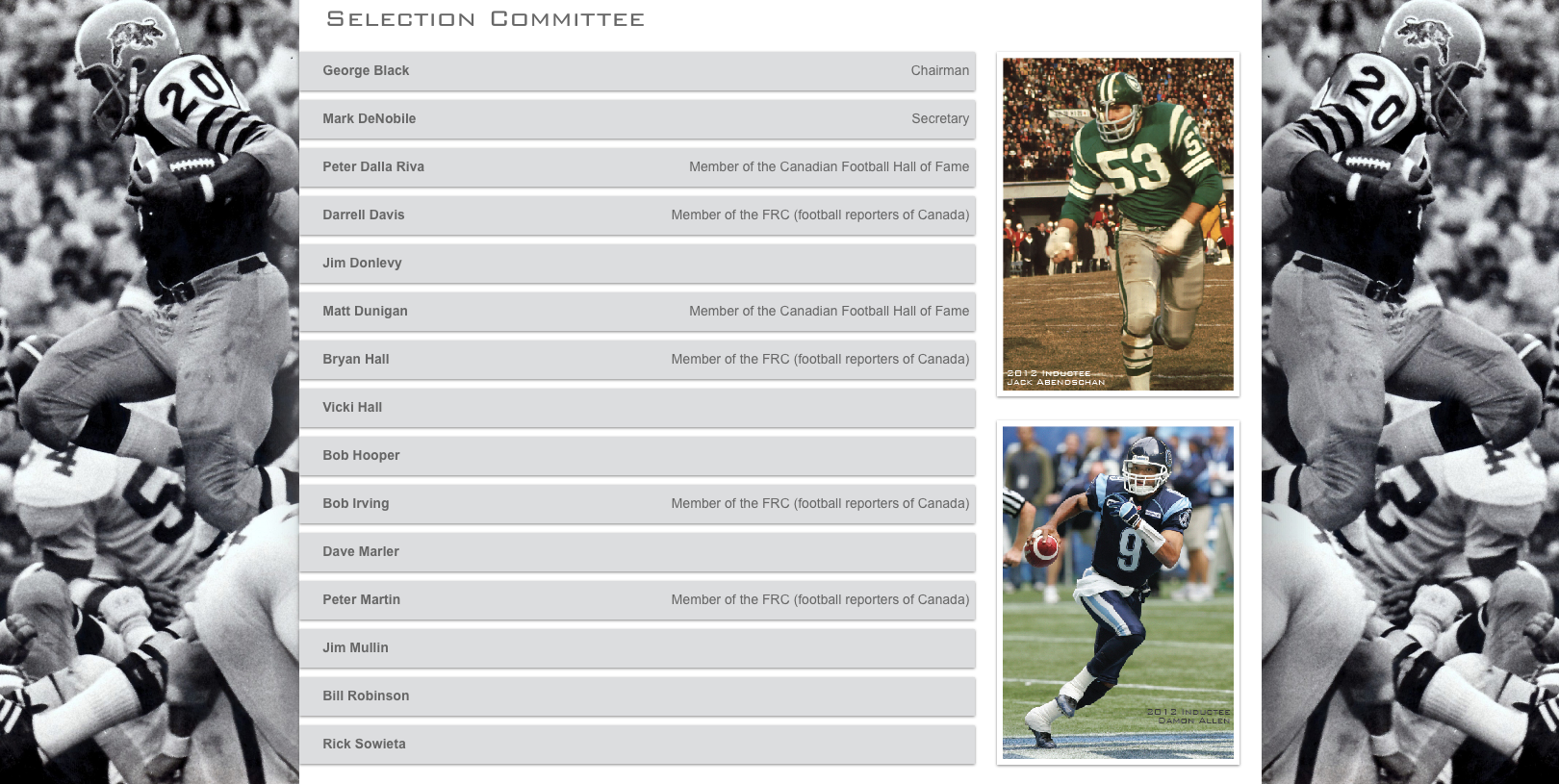 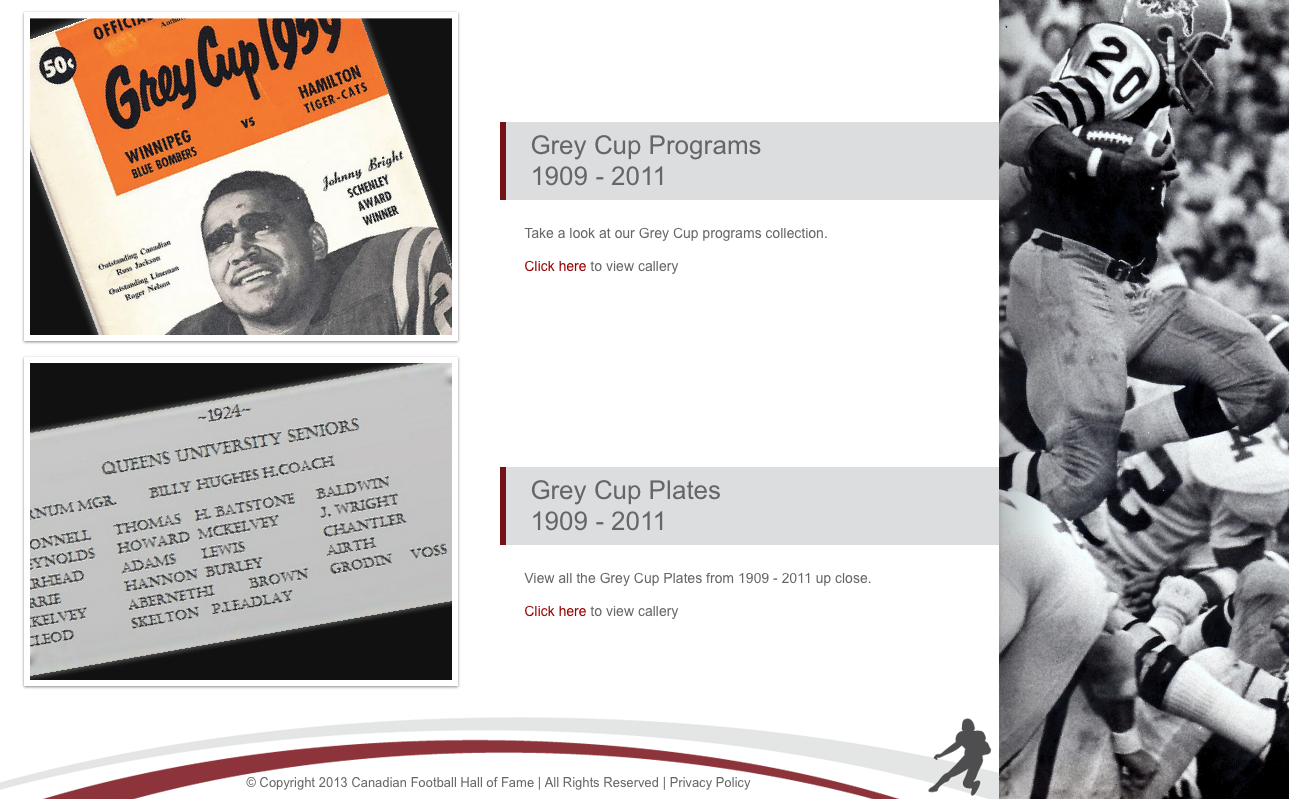 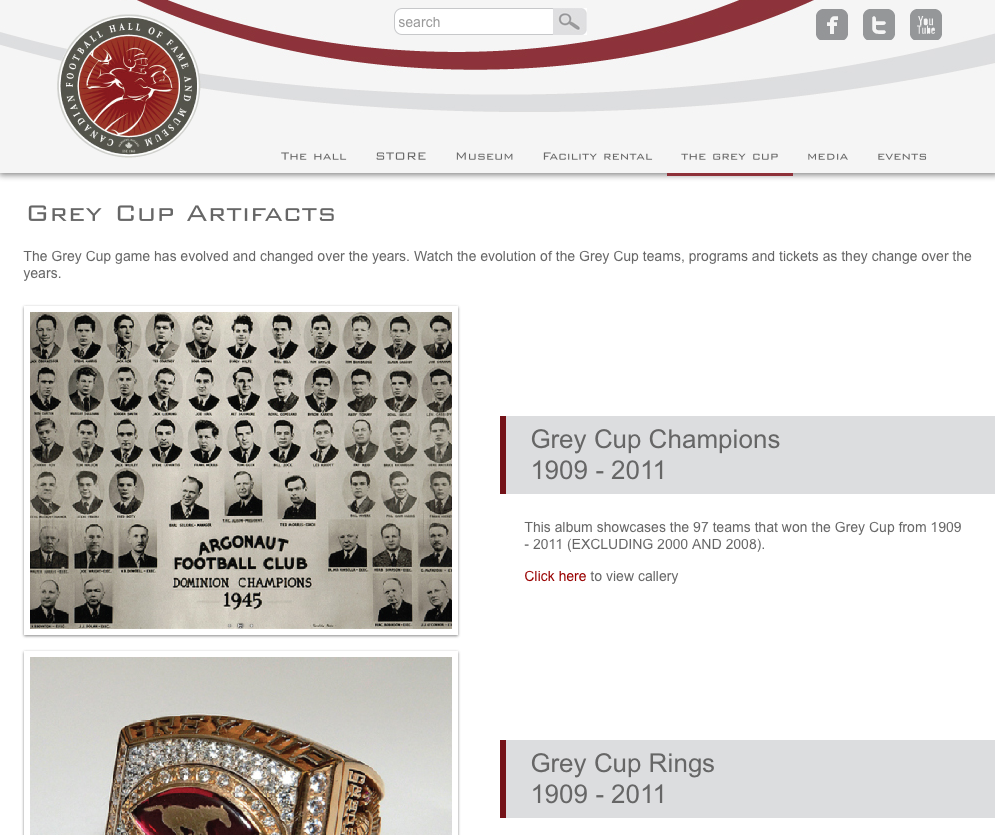 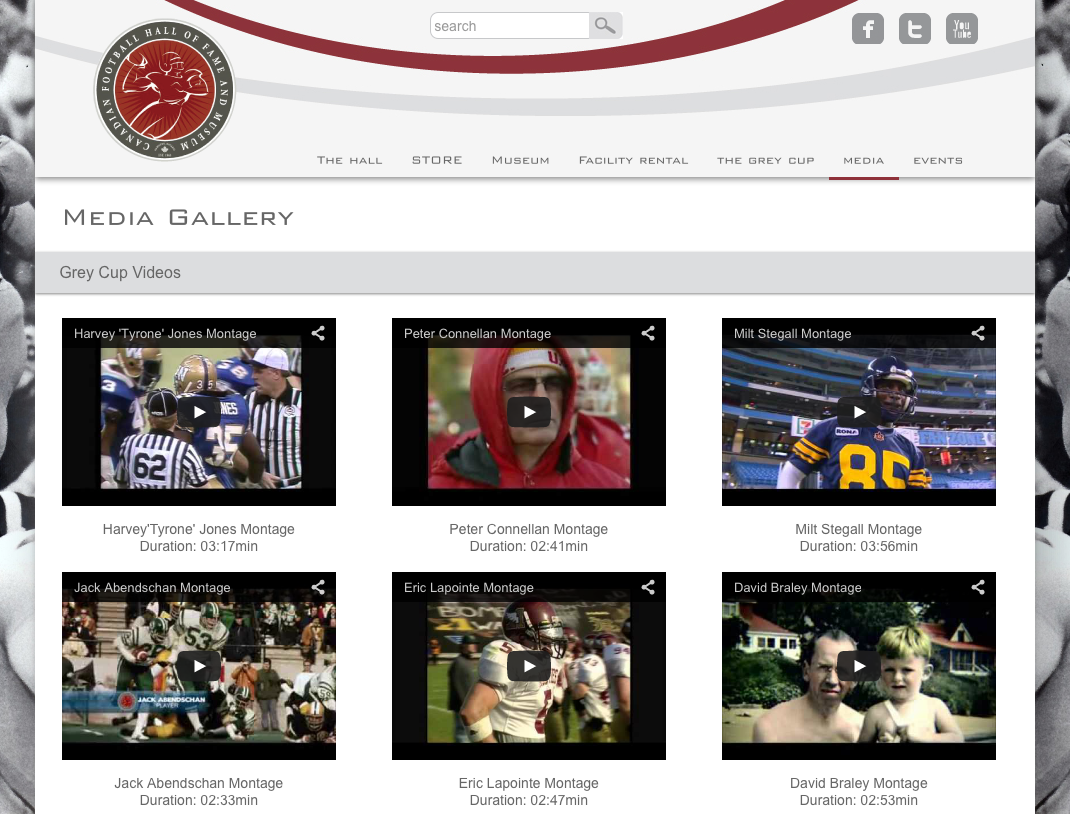 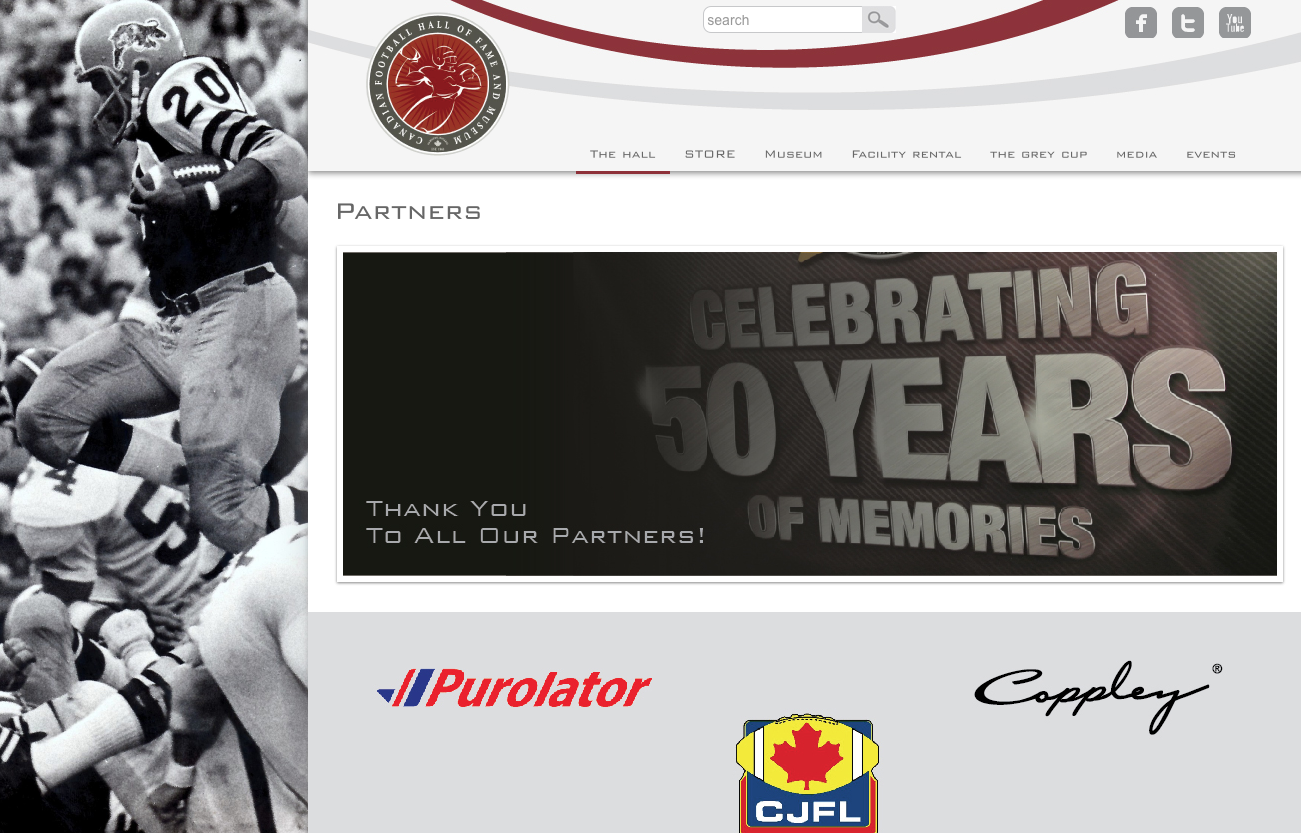 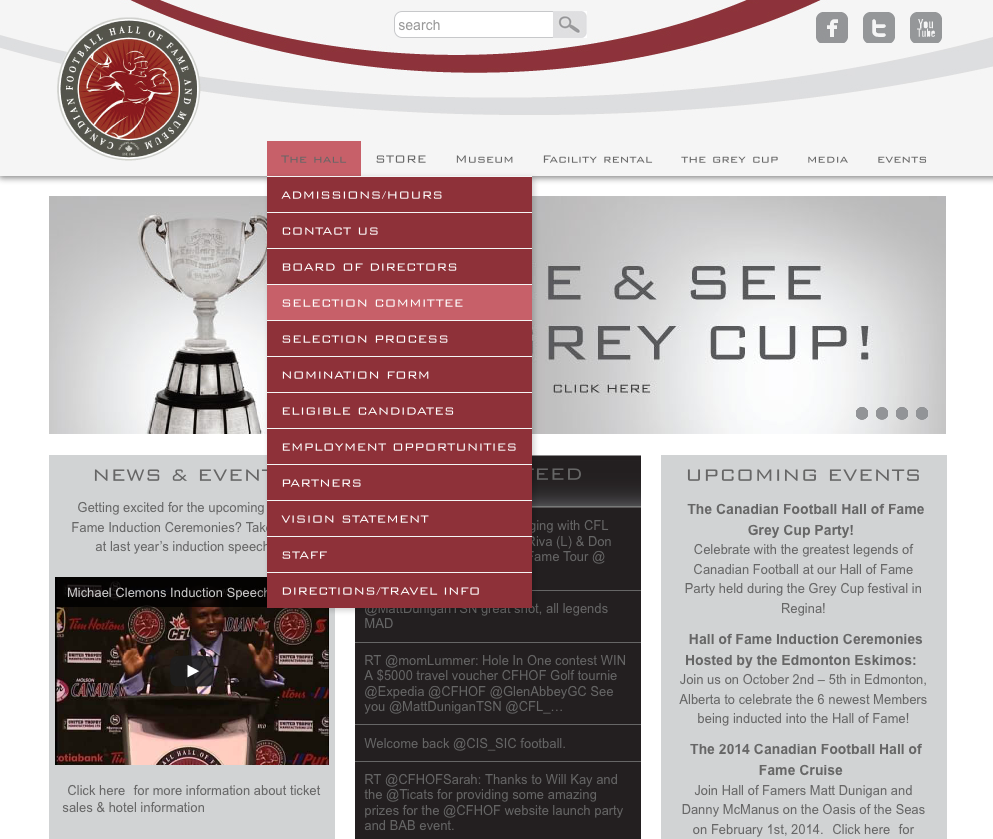